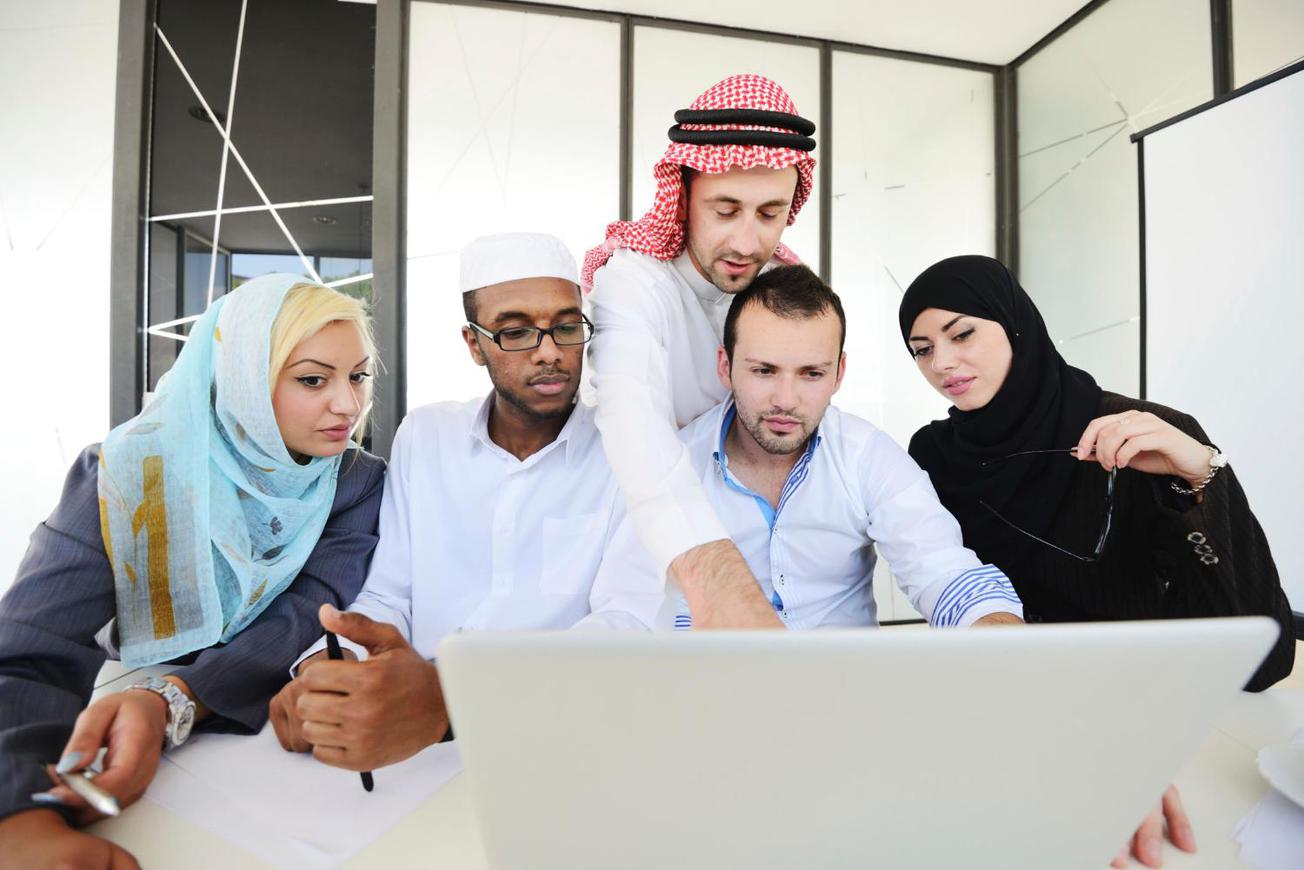 For any of us involved in higher education, the world rankings for institutions have become a very big deal. There are many such services but I thought it would be interesting to compare two groups who have recently produced new reports;  QS World University Rankings and US News & World Report. Times Higher Ed at this date has yet to release a similar Arab ranking group and will not be presented below.

Lets look at the results

US News & World Report shows 120 Arab region schools which have been ranked based on 11 indicators that measure their academic research performance and reputation. To see exactly the methodology go to: How US News calculated the best Arab region university rankings.

The results for UAE institutions among the Arab universities are: 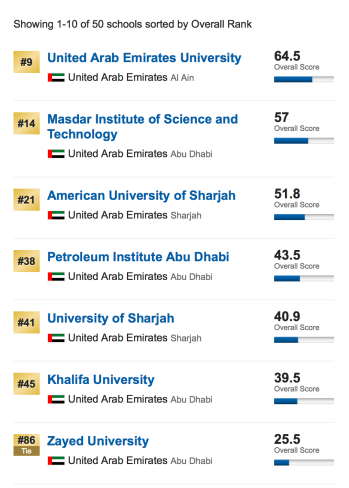 QS World University Rankings, is an annual publication of university rankings by Quacquarelli Symonds (QS). They developed their own internal ranking system. To better understand the method go to Methodology. 200 Arab universities are ranked in this regional presentation. Here are the results. 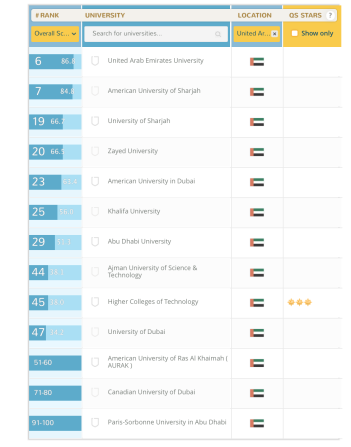 As you can see there is a significant difference between the two organizations. They are in agreement on UAEU (#6 vs #9) but after that we see very different results.  For example, why is Masdar and Petroleum Institute in US News & World Report ranking and not in QS, why Zayed University #86 vs #20 or American University of Dubai is #23 in QS and not ranked at all in US News. In addition both services do not rank international branch campuses like NYU Abu Dhabi, Murdoch and many others.

Why are Rankings Important

Rankings are considered a significant KPI for judging success by many university heads, board of trustees members, government leaders and funders. Using the rankings as a KPI gives me a great deal of concern after seeing the above results for two well established organizations who have conducted university rankings for years.

What does this say about rankings? I would be hard pressed to tell a university administrator, high school counselors or parent which ranking company is the most accurate or the best to follow. I would suggest that while rankings are an interesting piece of data, be very cautious in accepting them as significant KPI for quality.

What is your view? Is one ranking company more accurate than another, and if so which one and why?